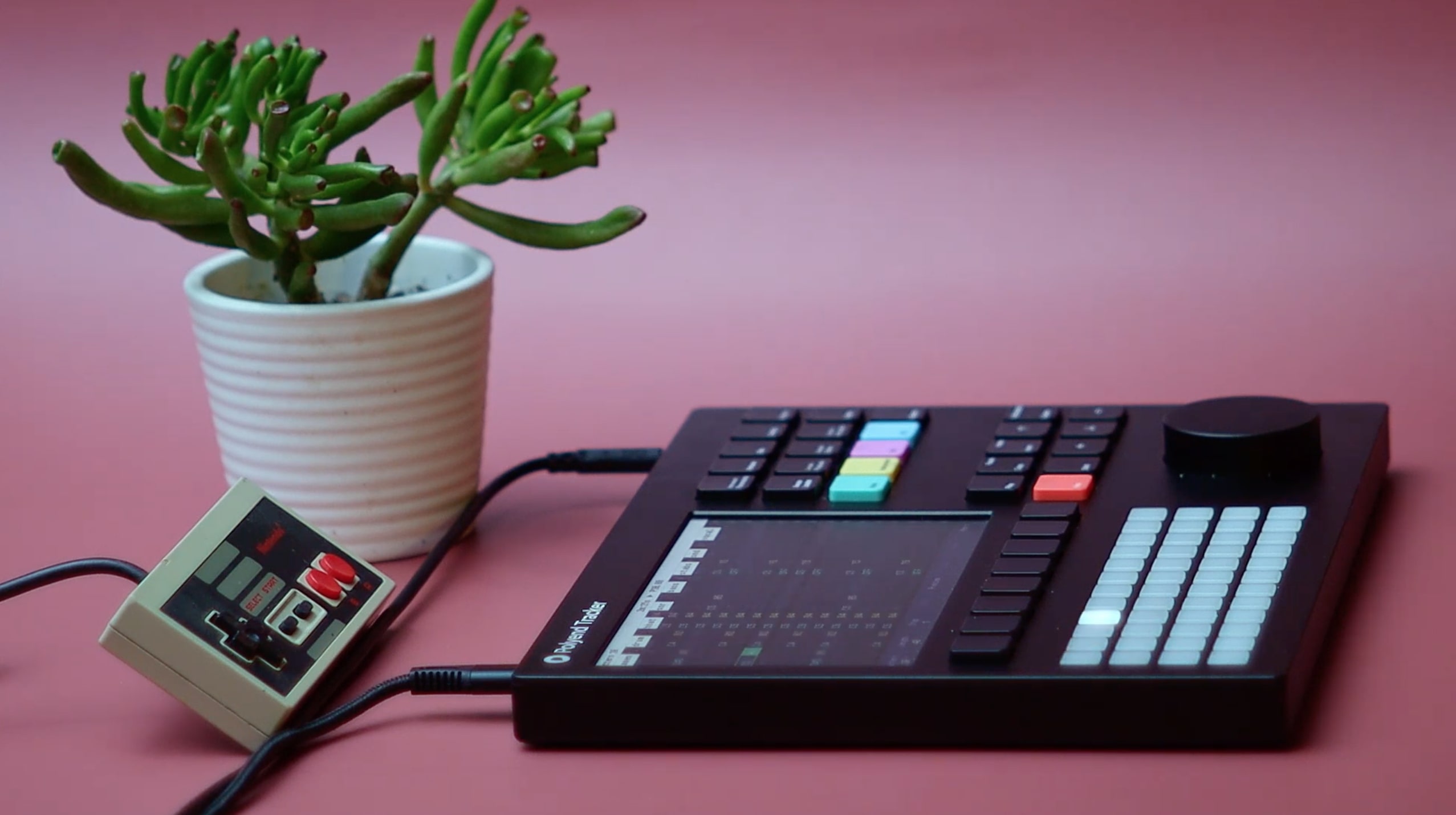 "Show Me What You're Made For - Polyend Tracker Jungle Footstep"

“All these samples are from the pack I have been building for the tutorial series with the Polyend Tracker. I am new to the Jungle scene because I never got exposed to the scene growing up, however, this was a lot of fun playing around with the style, amen break, and making complex footwork grooves.

I feel that a lot of the Playstation boys in Australia got the influence from the music though. I grew up with Nintendo which really influenced my music. From building my first Gameboy to run LSDj to Using Famitracker for NES tunes. I haven’t left the tracker workflow. Renoise is my main tool however getting the Polyend tracker in April. It hasn’t left my side, capturing all my musical ideas. I love the workflow and how fast I can get an idea fleshed out into a song.”

Get the project files of Aisjam – It’s a Nintendo here.

“Hailing from Australia. Just recently got Polyend Tracker as a bday present. It’s been a lot of fun since then! I work with Renoise and want to make this my music easel when I am out and about. I have been posting a few tracks and first impressions to my Aisjam YT channel, and got plans to do a lot more.”