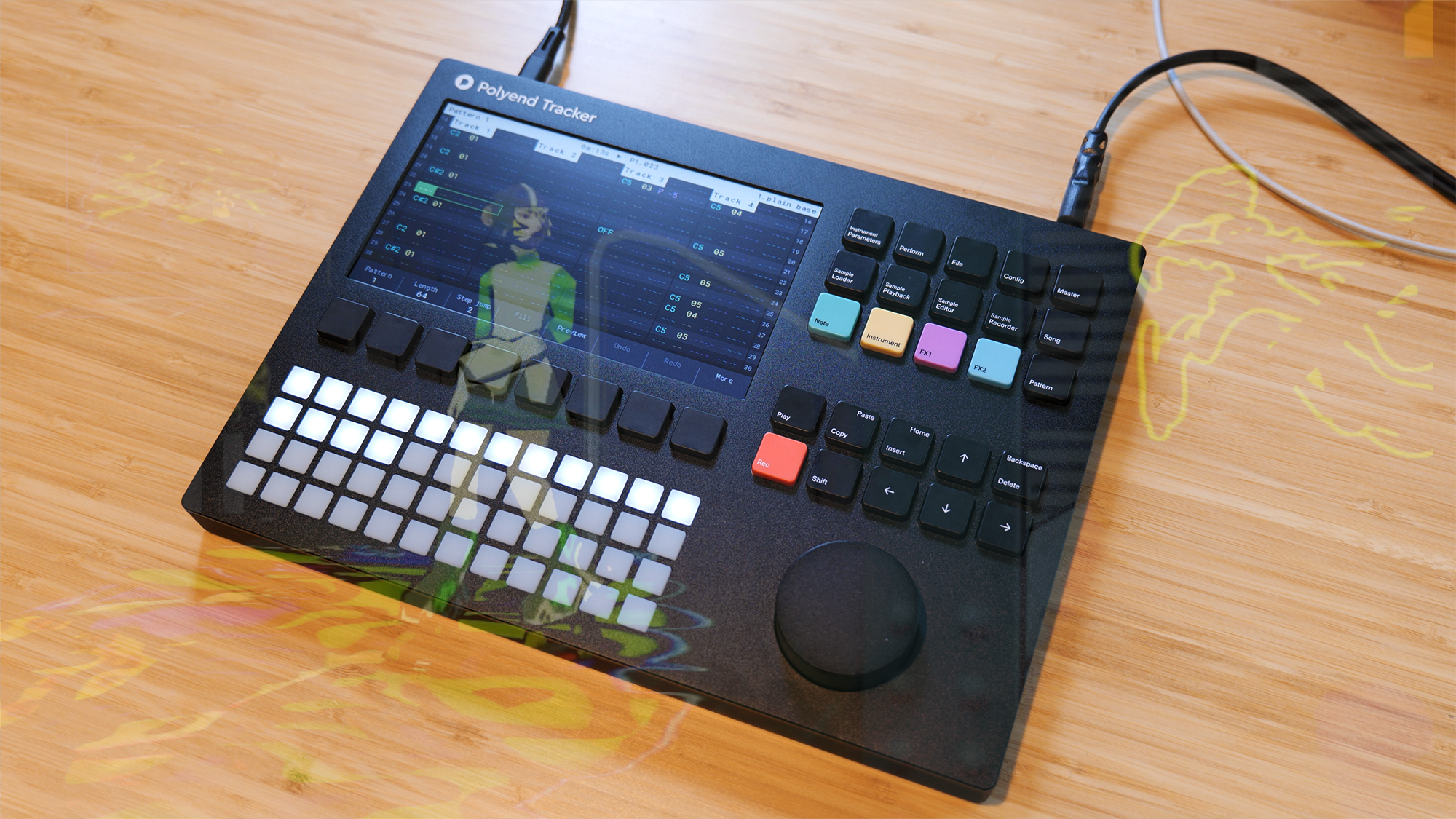 "I was inspired to make this track by recording random short clips from the FM radio and chopping them up."

“When I use the Tracker I tend to play my notes live but for the main chorus sample-chop, I used the step recording mode to lock in the right beat. As the beat started to take shape it reminded me of the game Jet Set Radio. Once I had that vibe in mind I leaned into it with the other components of the song.

I continued using the FM radio to snag a few notes of an orchestral piece and some random talk radio clip. The orchestral piece I used as a one-shot and the talking I pitched up, sent to reverb and delay, and chopped using the beat slice playback mode. The remainder of the sounds were from my own sample hoard.

With most of my samples, I favored a short release time so that I could control when tails would continue and create abrupt starts and stops in the individual elements of the track. Despite the initial appearance of the device seeming mechanical or highly technical, it was very easy to quickly get into a creative zone and make something that felt inspired.

Once I finished the track, I paired it with footage from the game overlaid for my final video.”

Get the project of Dylan Paris – Set4Jet here.

Dylan Paris is a musician, YouTuber, and tech/gear fan based out of Portland, OR. His work can be seen in weekly videos on YouTube, as well as via the fictional boy band On3 V3 in the video game “Tacoma” from Fullbright, and his solo music releases under his own name. His most recent album is called “There’s Something Better”, available on all platforms. 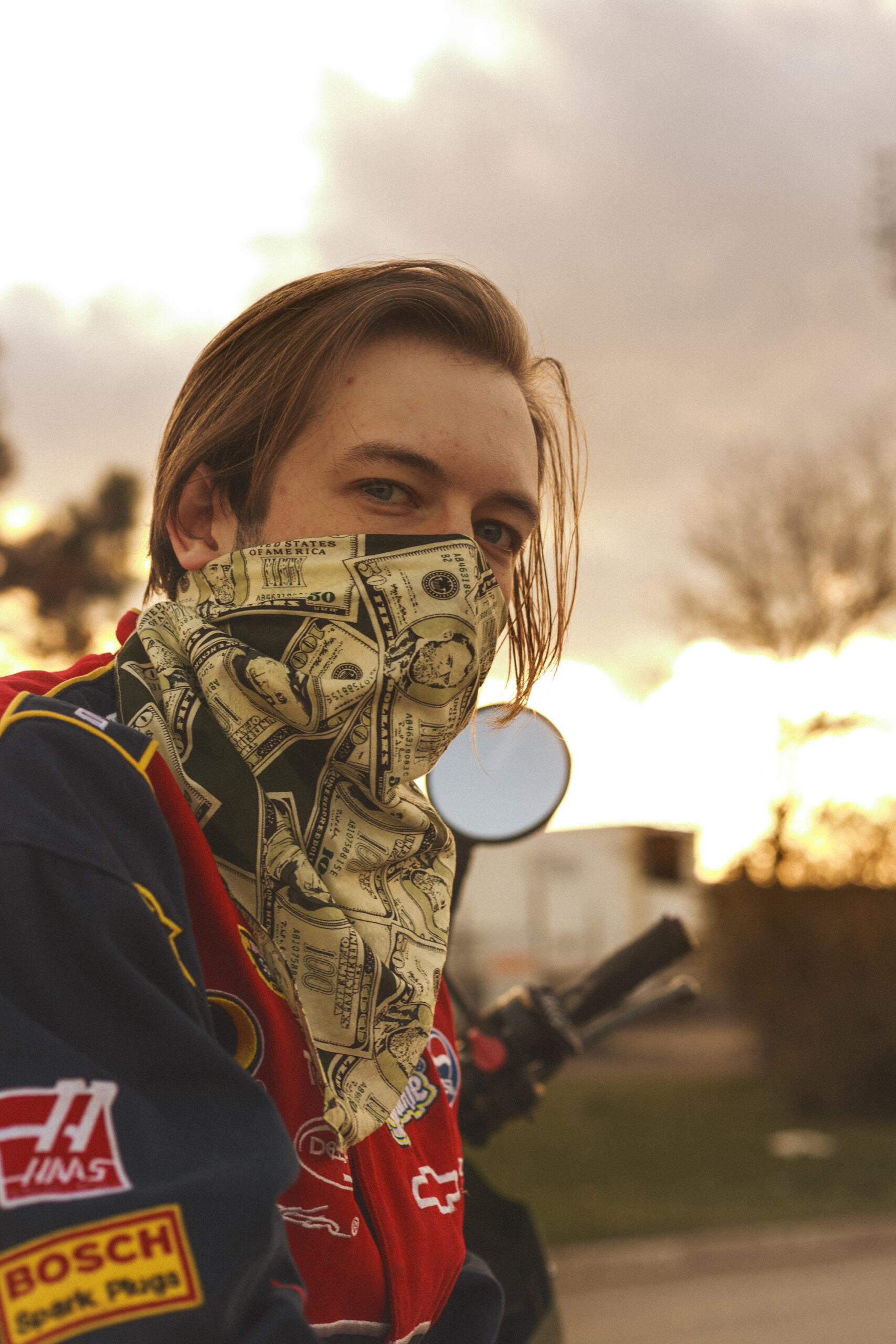 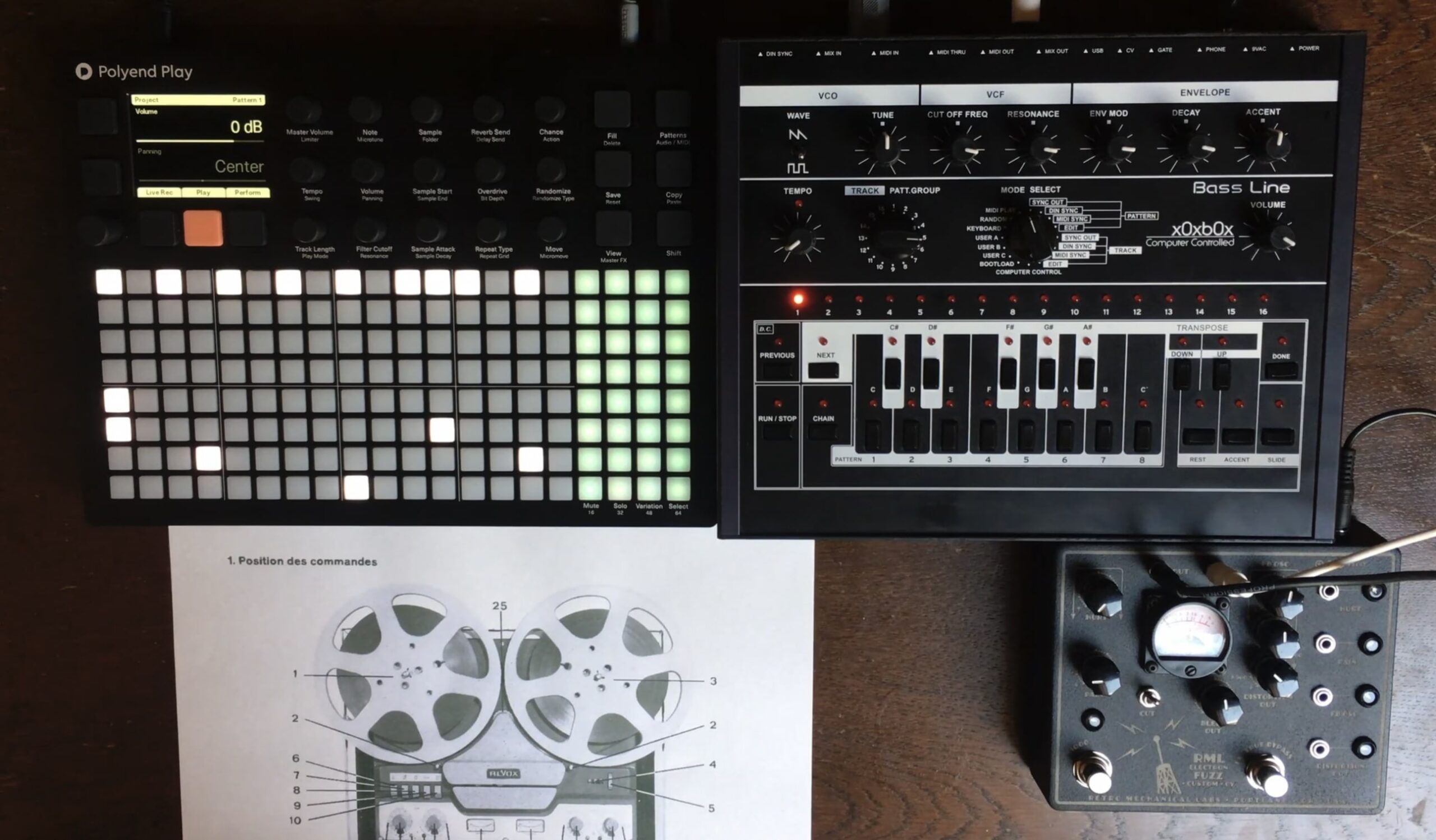