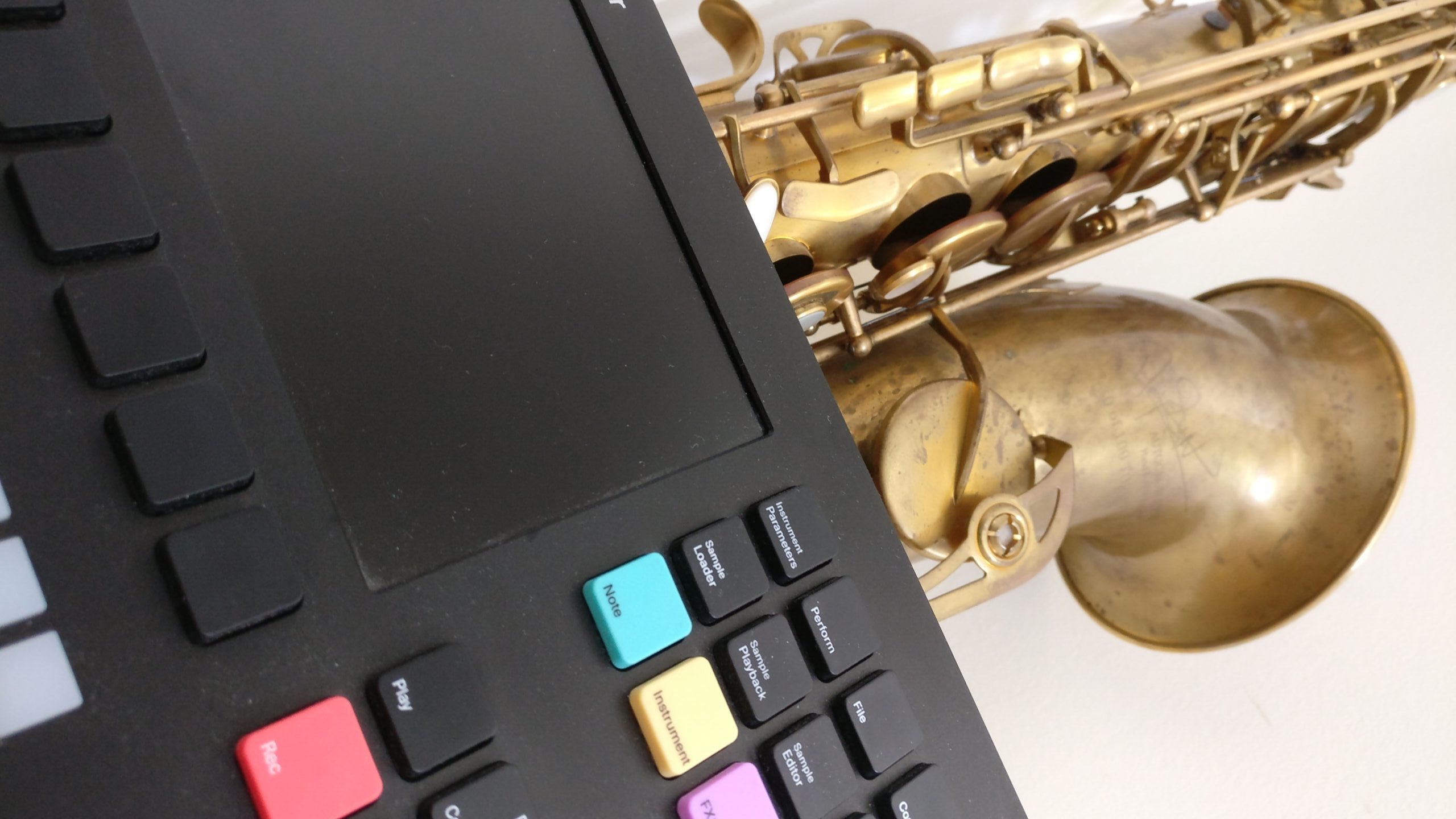 "I freely admit to not being the most technical person in the world and the Tracker is the first piece of real technical kit I have ever purchased."

“I am a jazz saxophonist and was looking for a soundscape to support my own playing on my albums. At the same time, I wanted the music to feel like it was played by people and not robotic. This is where the Tracker met my needs.

It allowed me to adopt each beat to give it an individual flavor that a live musician would bring to their part. I could introduce glides into the bass lines, occasional triplets onto the rider cymbals, rolls onto the snare drum, and give the electric keyboard some rolling and reverse plays to give it the fusion feel I was after to accompany my saxophone.

Finally, I allowed the Tracker to give this piece of music some space to give all the parts room to breathe with an exceptionally slow 40 BPM so the music can chill out and find its own groove.

Best of all the random name generator came up with Silky Bike which I found suits it perfectly!”

Get the project files of Richard Davies – Silky Bike here.

Is a saxophonist and producer based in the UK making jazz, ambient and electronic music. He has produced, written and performed 7 solo albums which are available on Bandcamp, and written and performed a number of theatrical events in Brighton. Richard is a sax player for hire with collaborations across the world influenced by John Coltrane and Wayne Shorter.

His latest album Symbiosis. Of the Soul (which was recorded entirely using the Tracker) can be heard on Spotify.

Cristian Henson: Is This The Best Hardware Sequencer Ever?