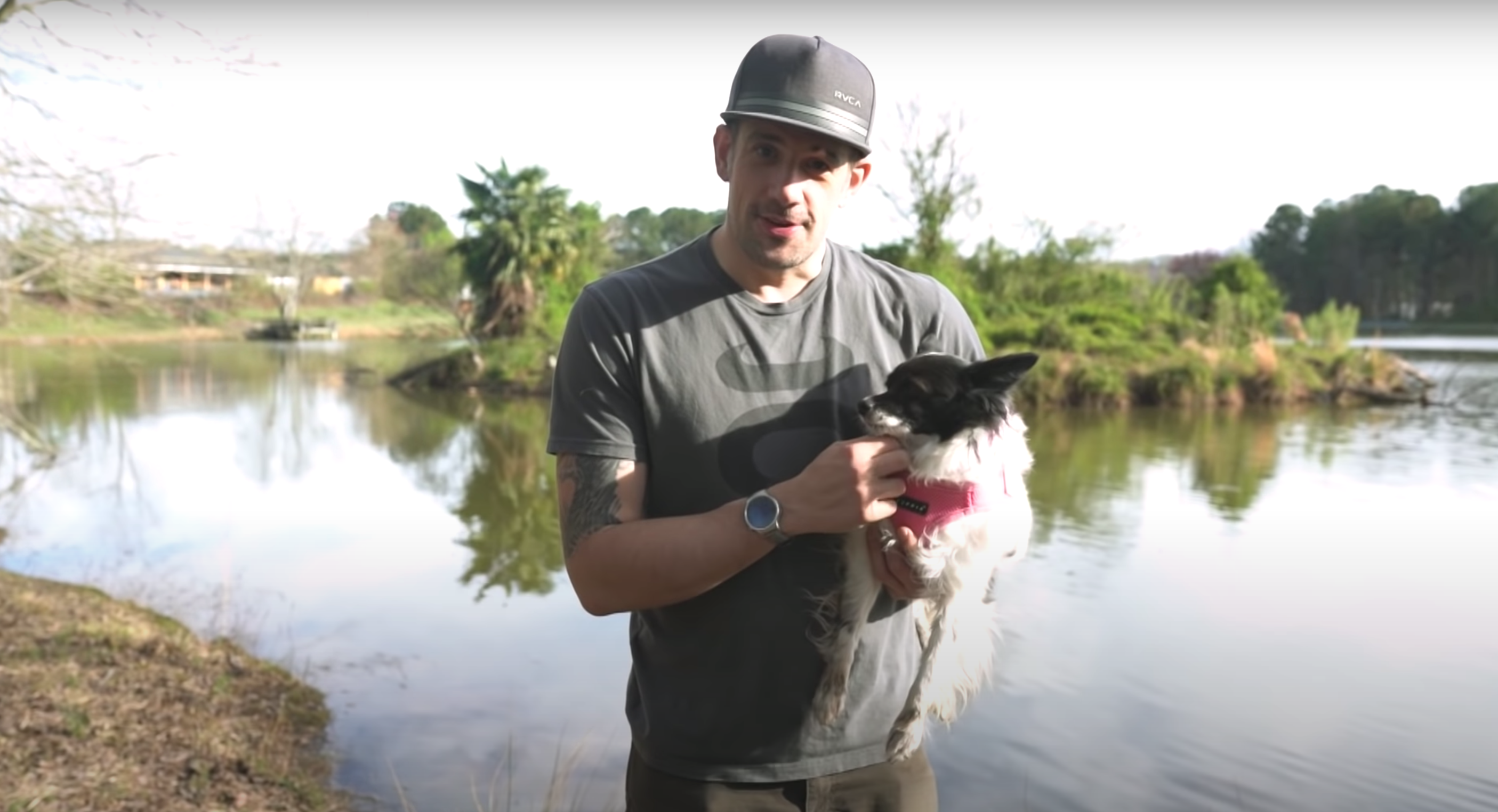 Probably most of you, electronic music diggers, adventuring thru the outskirts of the so-called IDM scene did pay attention to an eclectic musical phenomenon signed by The Flashbulb moniker at some point in time We were not different from that, yet while a big order of our instruments has left our warehouse to a person named Benn Jordan we were still unwitting to what kind of quality hands these units are flying!

It did take us a moment to connect all the dots and associate the person behind The Flashbulb project. And then the unexpected result of this kismet has formed a friendship and brought a collaborative bond with a clever mind that brings us such great (and much needed) feedback. Inestimable feedback in form of creative use of our Perc Drumming Machine in an original way. In other words, just watch two grown men hit garbage!

These aren’t the only adventure with Perc Benn shared with us. We’re finding the following one hilarious too.

“So on the way too and from NAMM, we were driving along the southern border of the USA. My wife, being a UK immigrant, is still waiting on her green card status and our attorneys have recommended that we be careful with police or border patrol, as they may not fully take the time to read the fine details of her status and detain her until it’s sorted out. So we were in New Mexico and I was driving the speed limit, yet saw flashing lights behind us in the desert and pulled over. A cop walked up to the car and said he’s not writing a ticket, but just wanted to give me a polite warning for changing lanes without using a signal. Then, kind of abruptly, he asked me if I could come back to his car to have a word with him (this is highly unusual). I asked if I was being detained, and he was just like “No no, I just want to chat for a second”.

So I was really freaked out, wondering if he ran my plates and knew my wife was in immigration limbo. I get into his car, and there’s a drug-sniffing dog in there, totally ignoring me. He says “Okay, well, you clearly don’t have meth, nor have you used any recently because my dog didn’t have any reaction. So I have to ask, why do you have a shirt on with a meth pipe?”

Finally, I spent about 5 minutes with him explaining what the Perc is, and why I have a shirt. Sure enough, he’s an amateur musician and was going on about how he might save up and buy one. All in all, I got a new subscriber and you got a new customer in the form of a policeman in Breaking Bad-land.”

Yeah, it’s not really surprising that this MIDI-compatible sci-fi optically controlled solenoid technology meth pipes are already quite popular in the US New Mexico state. These guys are not fooling around!

And just one more thing from Benn. In case you’d be in a need to turn your house into a drum machine, here’s a decent tutorial on how to.

Benn Jordan is an American modern jazz and electronic musician, he’s also hosting this really cool YT channel where he shares his personal look at technical things relating to music-making, synthesis, science, and all things related to sound.