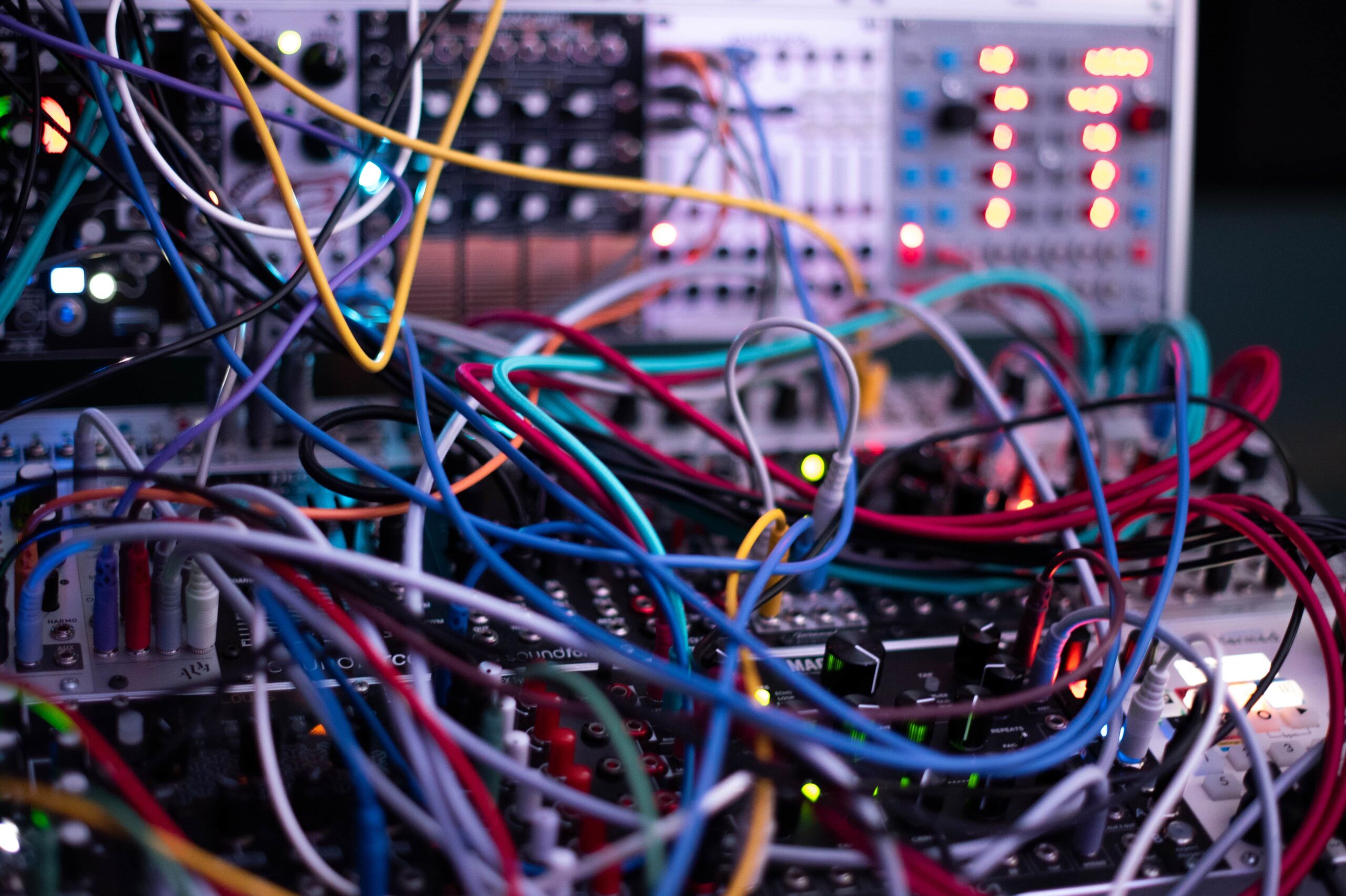 “The Polyend Tracker came onto my radar via Bogdan Raczynski and fellow Nashville-based modular freak Jamie Lidell. It took me about five minutes with it to dive straight back into the tracker culture that I grew up in."

“I can tell it’s going to be one of those boxes that has an eternal honeymoon phase, just constantly finding new ways to use it. It integrates perfectly with my Squarp Hermod, so I could immediately sequence my modular with it. In this track, you’re hearing it putting the Mutable Instruments Plaits, the Moog Mother 32, and the Noise Engineering Manis Iteritas through the paces. Manis is providing that constant, chaotic metronome, but endlessly evolving thanks to Malekko’s Voltage Block.

Everything is clocked by the Polyend Tracker, which has been super tight even at 160BPM. The second half of the track is a bit mangled by the Perform section of the Tracker- utilizing the step repeater, tuning, panning, low-pass filter, delay, sample end, playback, and LFO speed (which gives it that nice modulated noisiness). The entire mix pumps through the Strymon Magneto, with manual and clocked modulation on the wet delay and the spring verb.”

“To be honest, this is probably the first proper thing I’ve made with the Tracker. It is just super intuitive. With the case, it travels extremely well. I’ve used it on planes with a portable charger. It’s just a lovely device. It’ll be permanently on my desk for a long, long time.

The track is titled N Curate Heat, which was auto-generated as Accurate Heat by the tracker, but for some reason when I updated to the 1.30 beta firmware, it transposed the name to N Curate Heat, haha.” 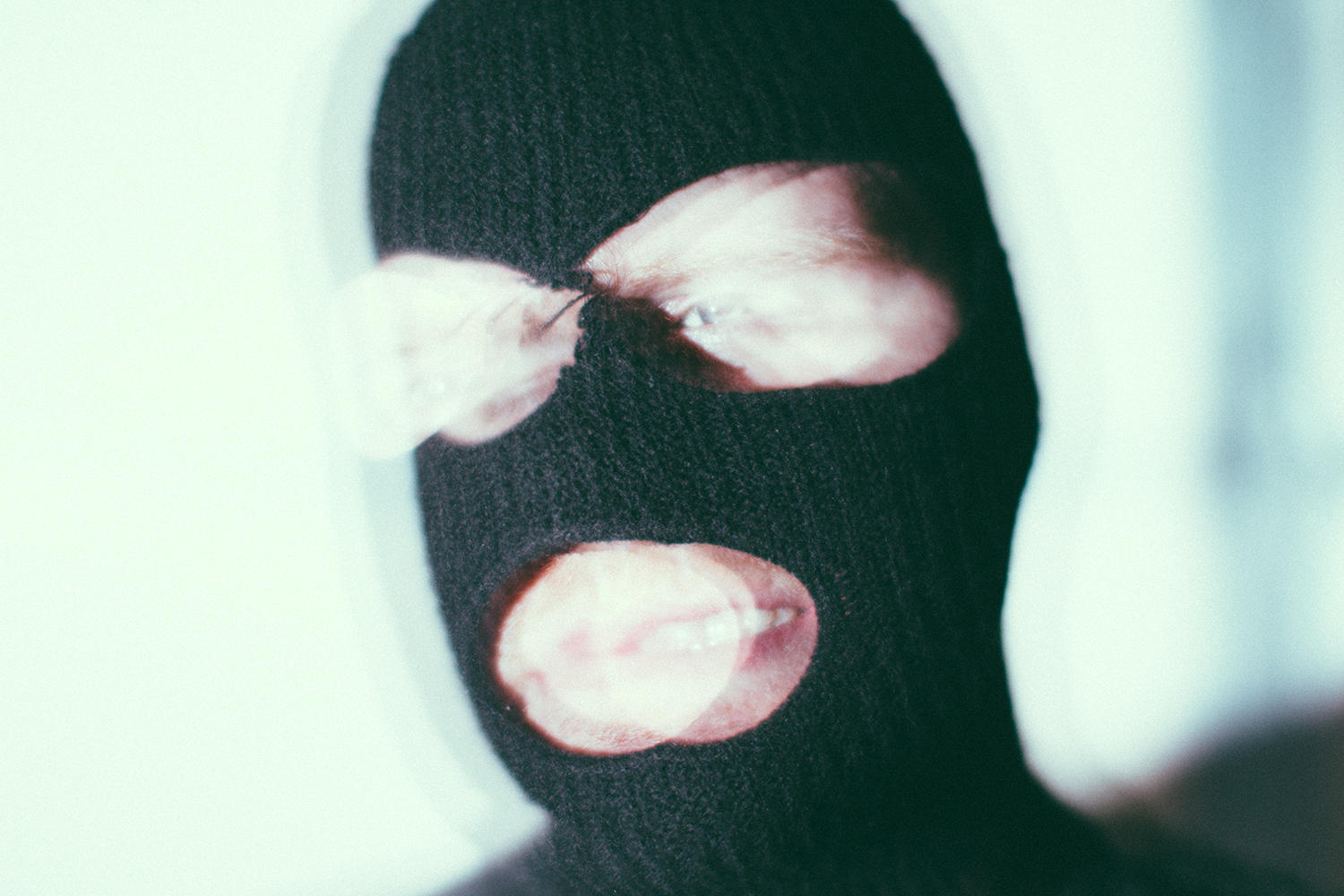 Matthew Pusti is an American composer and musician. Born in 1982, his work sits someplace between the DIY tracker culture of the 90s and the synthesized world of the 80s. Growing up, he began composing in DOS using Impulse Tracker. After university studies, he continued to release music with Telefuture Records (LA), Data Airlines (France), Electric Dream Records (Chicago) among others. For the past five years he has been composing regularly for film and television, working with HBO (Watchmen), Warner Bros (Batman: The Animated Series), Netflix (Death Note), Lionsgate (The Girlfriend Experience season 3), and Legendary (Godzilla vs Kong). He is represented by Evolution Music Partners in Los Angeles.