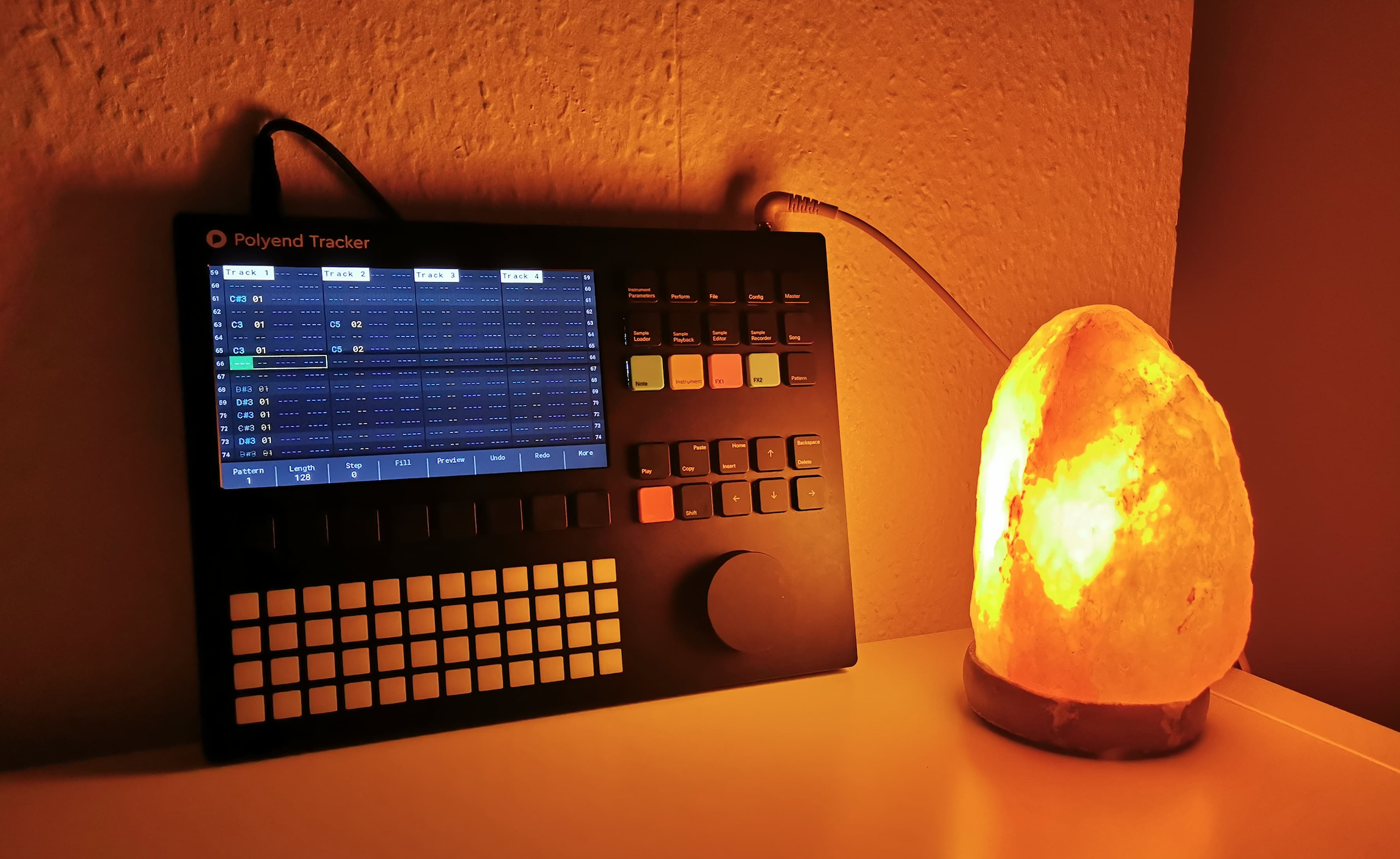 "The Tracker was my first time ever using a tracker style sequencer, despite this, it feels so natural."

“I grew up with and love old rave music, breakbeat, jungle etc, and the Tracker is perfect for it. I don’t aim to make complex and intricate music with the Tracker, I just want to cut breaks and sequence deep, heavy basslines.

The vast majority of the samples came from the Blue Mar Ten sample pack, and various other samples from Splice packs. I was looking for anything with that ethereal but also crunchy feel to it, which to me was key to a lot of early 90’s rave music. The Trackers in-built overdrive really helped to attain that, and I think I applied it on pretty much everything, making everything that little bit dirtier.”

Get the project of Jude Frankum – Chill Out Room.

“In comparison to the other tracks I have made that you can find on my YouTube channel, I didn’t use much in the way of step fx, making each pattern fairly straight and receptive. However, using the step effect for the low pass filter was key to making filter sweeps, with white noise being recorded from the in-built radio, purposely using a frequency between radio stations. I also used the same effect on a snare roll, to really make the move from the intro into the ‘drop’ as big as possible. It’s these little creative moments that really make the tracker a joy to use, and really make me think differently about making tunes. I can’t wait for this device to become a staple in my processes.”