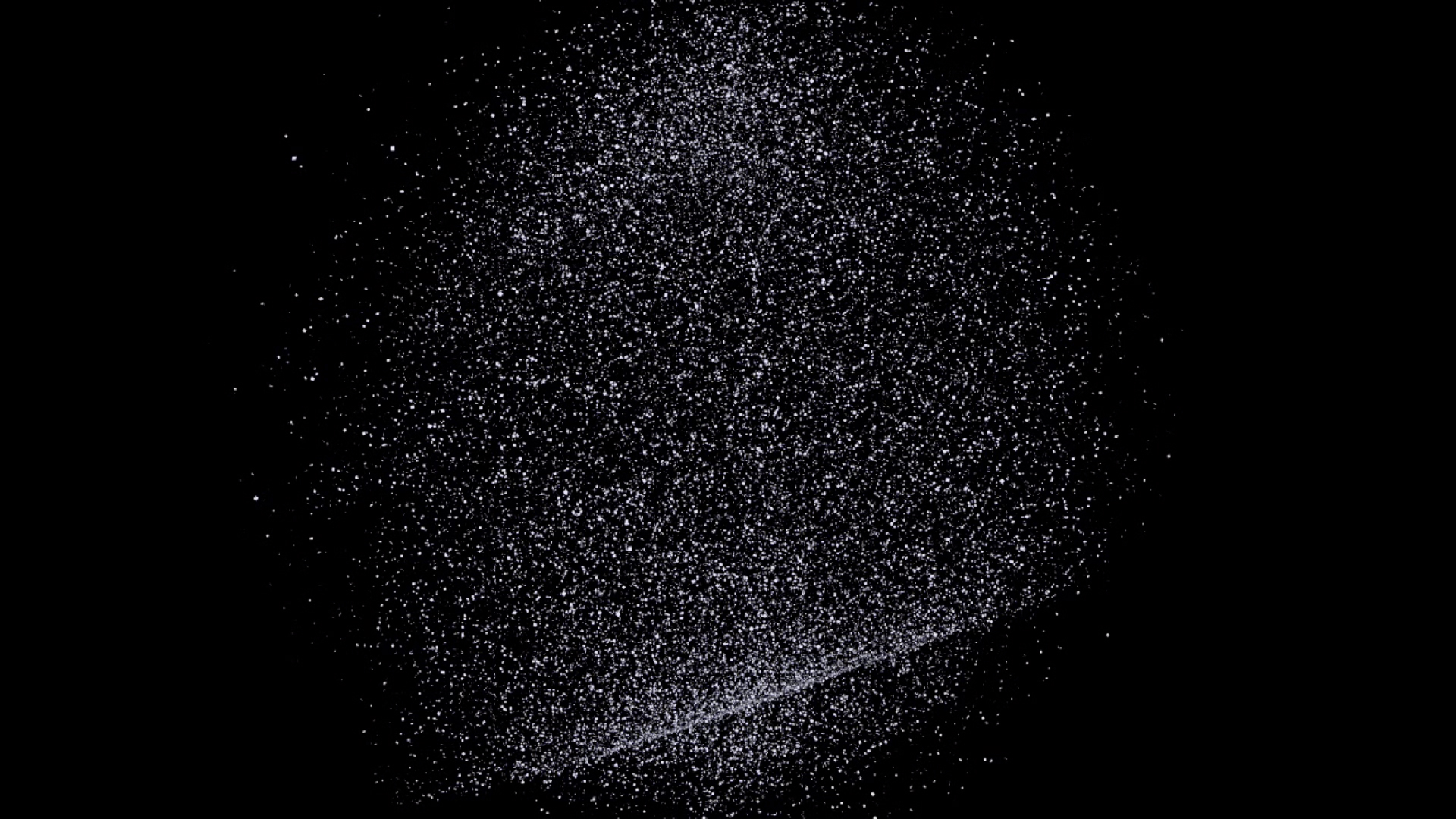 "I read about Polyend Tracker in the user forum for Renoise. I was shopping for gear I could use to sequence external gear and composing. Since I was used to working with Renoise, the Polyend Tracker fit the bill perfectly."

“I’m still relatively new at the music game. It’s been a passion of mine, and a year ago, I decided to commit to learning as much as I could. I’ve released a few tracks since then and have learned a lot through trial, error, and the power of YouTube.

I’ve recently been exploring live setups and acquired both the Polyend Tracker and Medusa. They’re both quite impressive, and I find myself exploring their options for hours at a time. I’ve spent a lot of time with sound design on both units, which has proved rewarding.

Intrigued by the music’s organic nature, I created visuals in Touchdesigner that could uniquely react to each play-through with particles that generate, live, and die throughout the ambient score.”

Get the project of Luis Aguirre – Ambient Organism 01 here.

“This track was my second attempt with the Tracker. It’s a handful of notes sequenced entirely with the Chance FX in Polyend Tracker. To help learn my way around the Tracker, I forced limitations. Seven of the eight instruments are one sample mutated into seven unique sounds using only Tracker’s effects and sample playback options. Since the notes are triggered entirely by chance, the piece never plays the same way twice.”

Also known as Lux Atomic, is a US music producer. His work is inspired by 80’s classic synth-driven artists, like Vangelis, Peter Gabriel, and Tangerine Dream and film soundtracks. 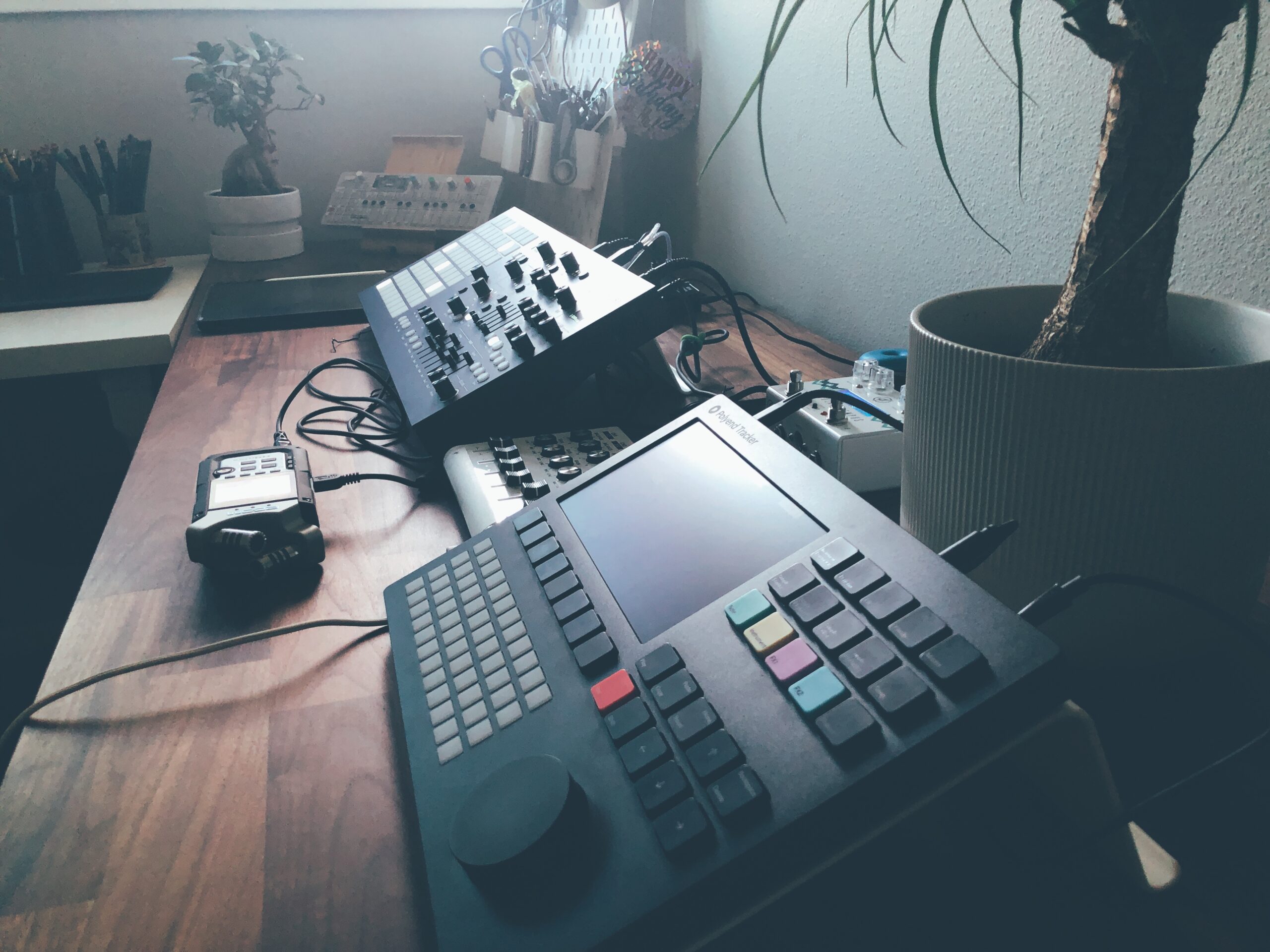