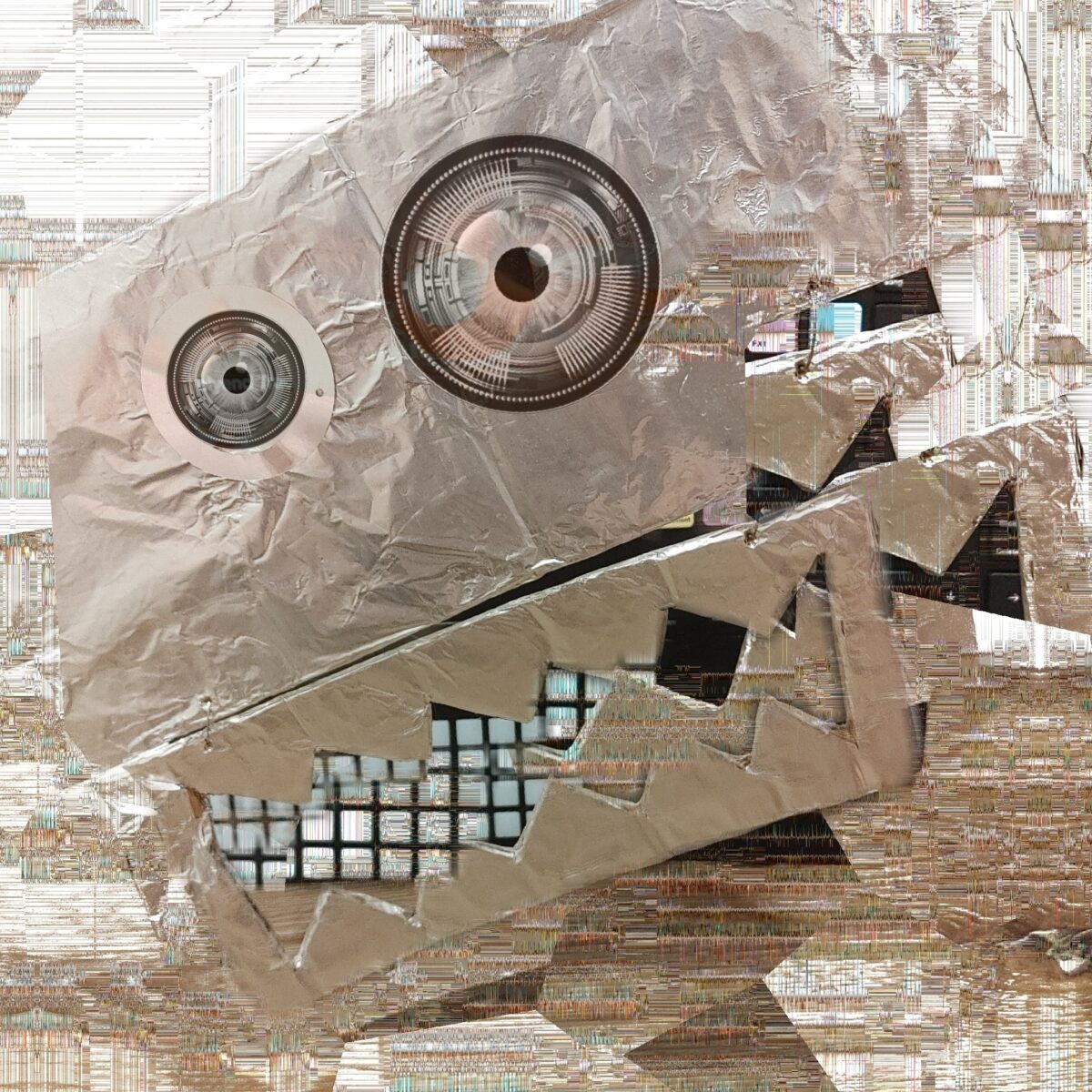 “I had never used tracker software before, but something about the Polyend Tracker made it look fun and easy to learn. Due to a waiting period after my pre-order, I studied every tutorial video available. When the Tracker arrived I was able to dive in right away. The Polyend Tracker is unlike any DAW I was familiar with as I had mostly used Cubase or Fruity Loops, and the time invested studying each online tutorial was well-spent.

The wavetable engine is nice but the real killer feature for me is the granular capabilities. When paired with the growing list of Step FX available, unique aspects of basic sound design become powerful and intuitive. Polyend’s brilliant hardware has given my long-time love for intricately sequenced 90’s IDM an exciting new voice and I fully embrace their Tracker on my new album ‘Batteries Not Included‘ (where the songs from the project files below can be found). All tracks but one are composed on and make use of the many features the Polyend Tracker has to offer!”

“Below are a couple of my newer tracks and the project files for them. I invite you to explore every pattern! Each project makes use of some randomized features here and there, allowing each composition to reveal new details every playthrough on the Polyend Tracker. “