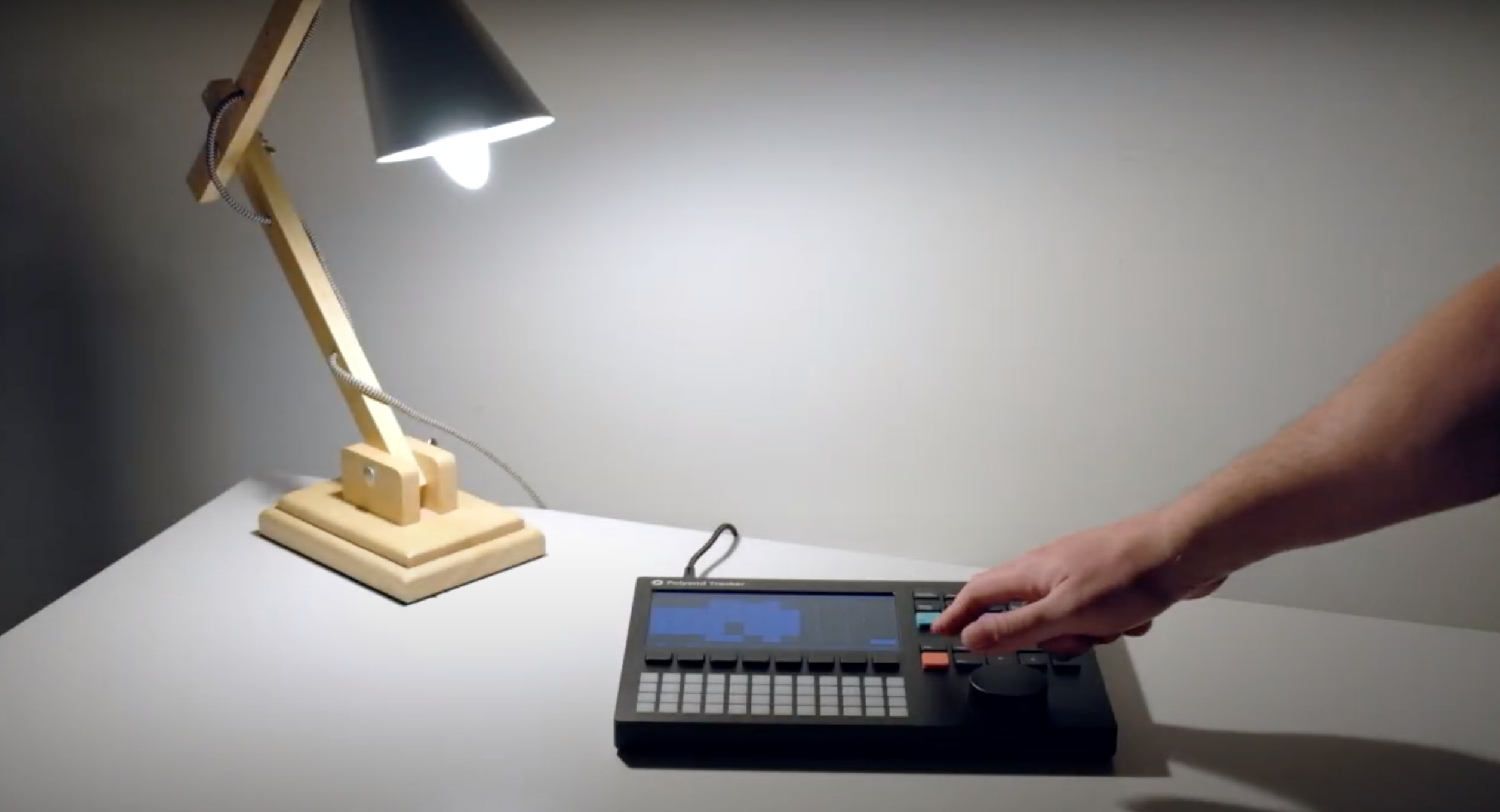 “Using the chance step fx a lot again to create shifting ARPs and patterns. Also using the limiter on the Tracker for the first time to squash any wayward peaks that pop out of the randomness. I really like the way this box forces you to think differently about composing & producing, it’s a great tool for experimenting.”

Music producer and DJ for over 20 years under various names and guises. Influences vary from 90’s guitar bands, psychedelia to Detroit electro. More recently the rabbit hole of modular and generative music has had a big impact on Code Unknown’s production and output.

His YouTube channel was started when the potential for listening to and posting experimental and leftfield music was realized. The greater freedom of expression from not having to think about the commerciality of music means these small jams can be easily released into the ether.