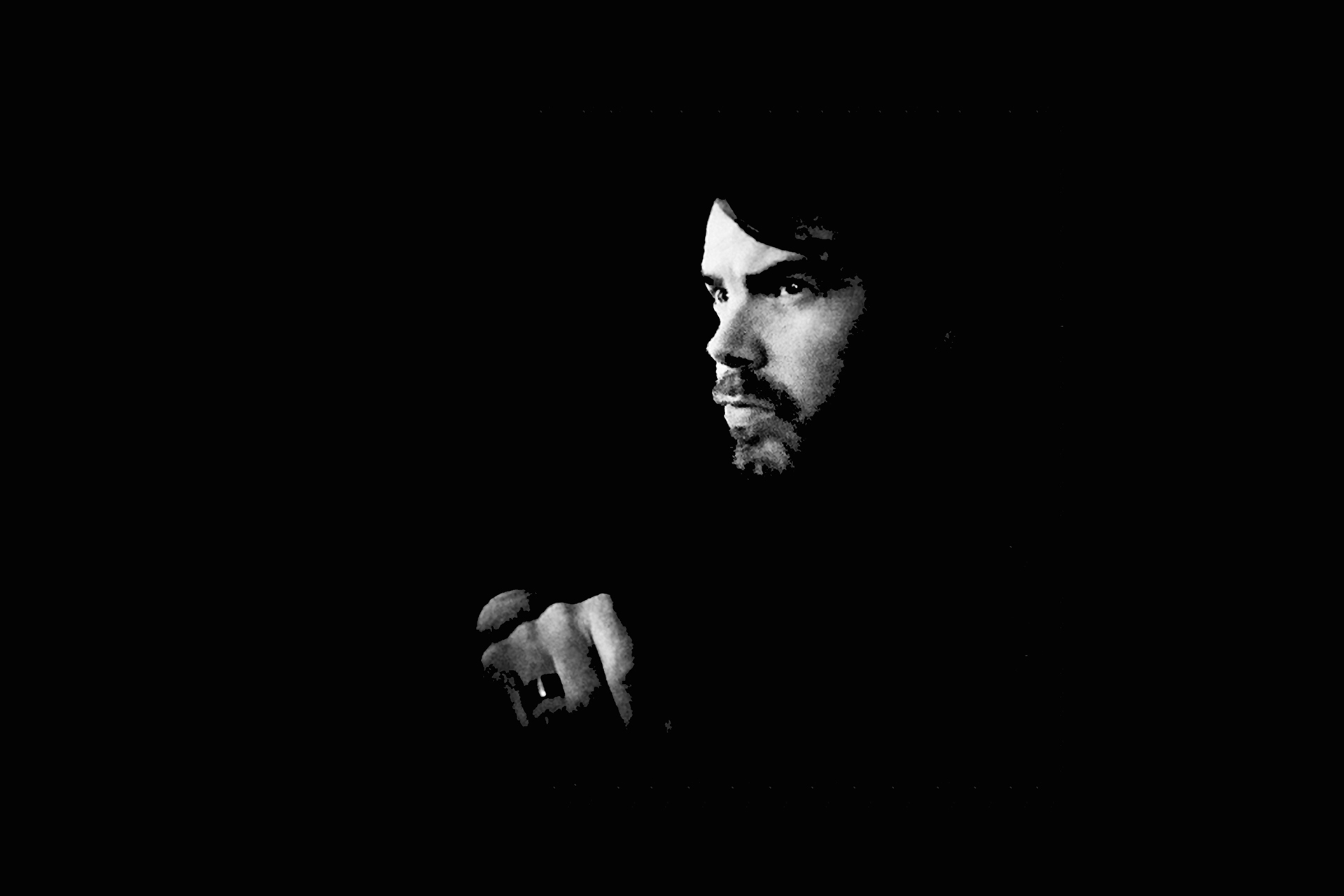 "The Tracker has proven itself to be an incredible machine for making a wide range of electronic and experimental music, but it goes beyond that."

“I wanted to showcase just how great it is for making beats as well. From downtempo to lo-fi. Boom-bap, or anything in between. There are endless ways to implement those production methods into the Tracker’s workflow.

A big component of beat making (at least with the style I make) is humanized, heavy swinging, unquantized drum sequencing. The Tracker has a feature in particular that makes this a blast – it’s called “Micro-move”. I used it extensively on the included scene to get the exact swing I was after and to perfectly align the other instruments over the top of that swing.

Micro-move is just one of many great features on the Tracker to bring your musical ideas to life – or perhaps – something you had no idea could exist.”

Get the project of Madwreck – Mind Travelin’ here.

Is an American electronic music producer based in North Carolina. When not making albums he specializes in music production for games and film. 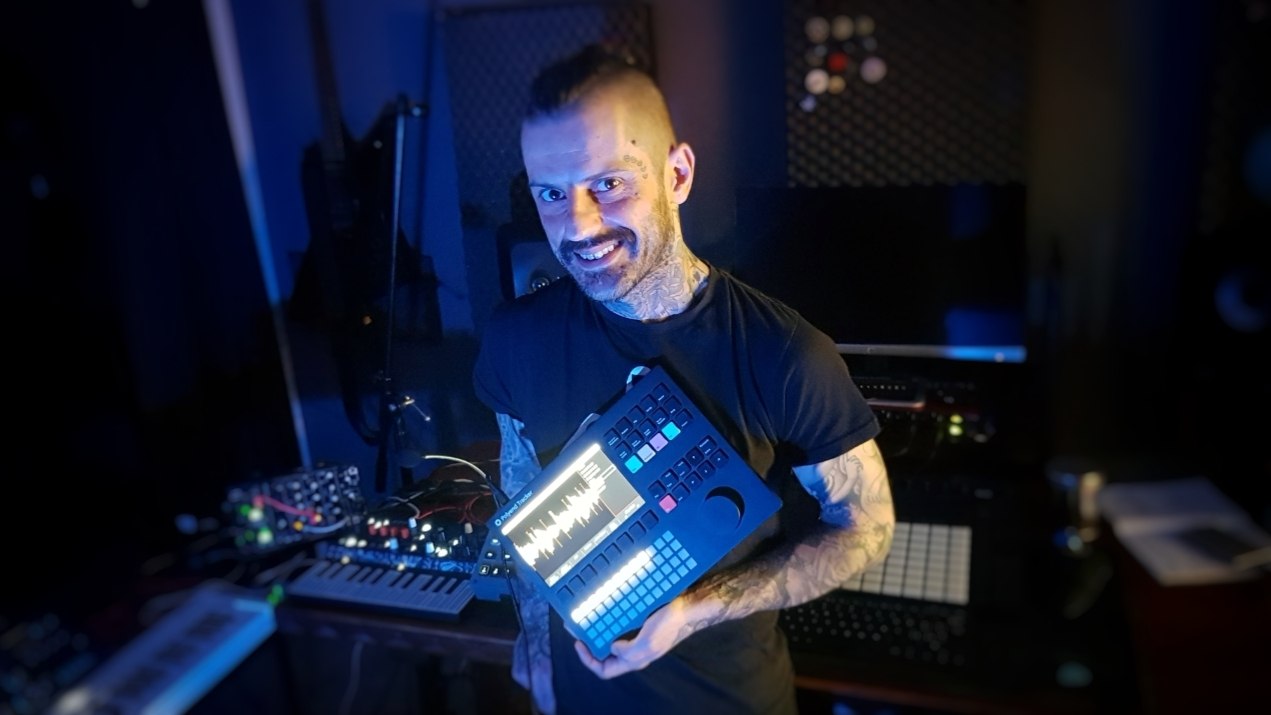 Scene: Noir – Sounds From Your Mind