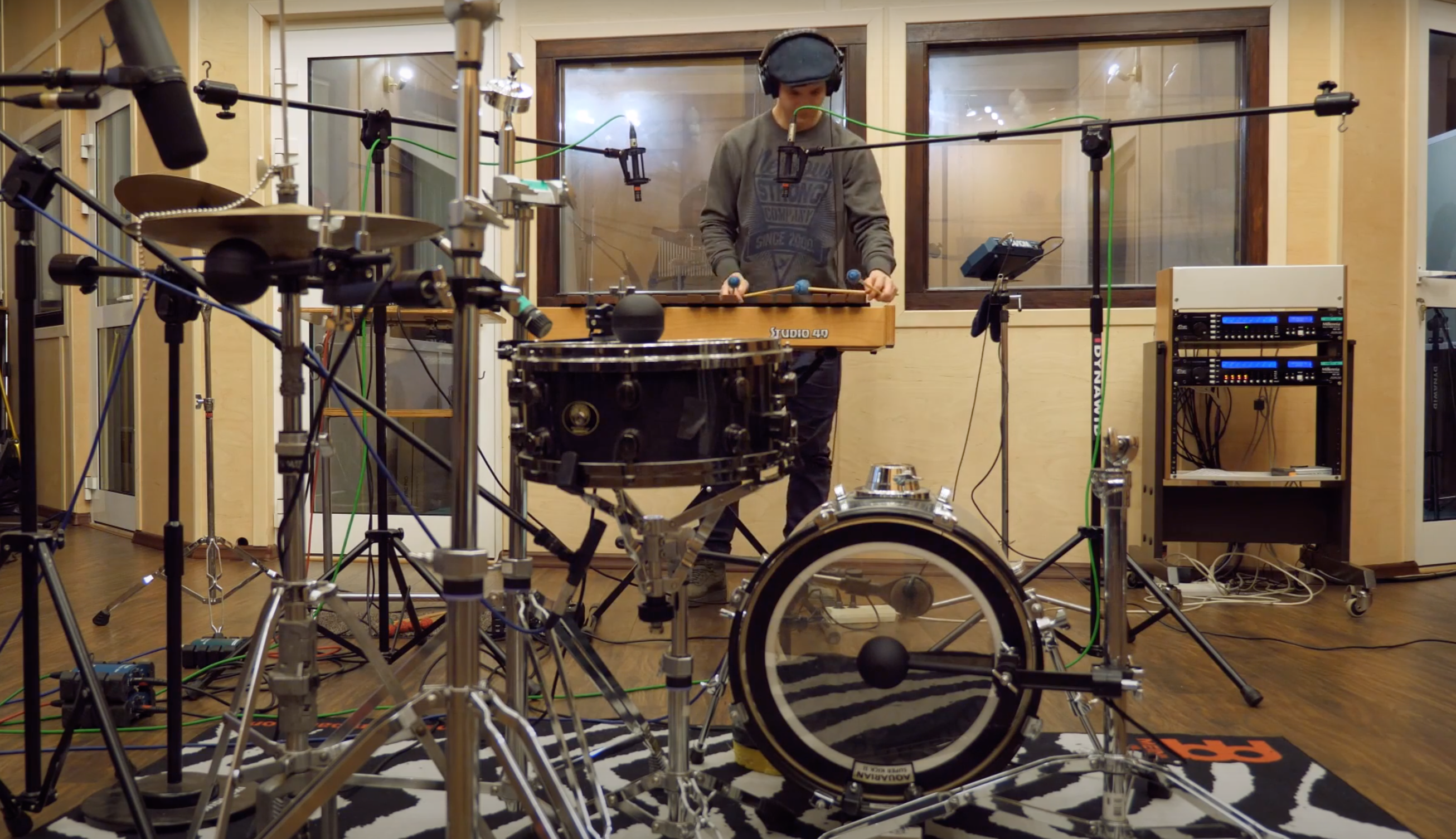 A few years back in a cold foggy day we've captured a rather warm studio session of a Warsaw-based group of friends named Tropical Soldiers in Paradise.

They were using Polyend Perc as a part of their rhythmical section, one more reason to share their great skills with you. Please relax and enjoy!

Their journey began in 2017 as a dreamy trio (guitar, sampler, xylophone and conga) which later was filled by a brass and piano section. Tropical Soldiers in Paradise became the special unit comprised of six musicians from different backgrounds who blend old-school hip hop with jazz, dub, calypso and Latino-African rhythms.

Here are some more good vibes from the ‘Tropicals’, a short live gig promoting their latest album. This will warm you up!